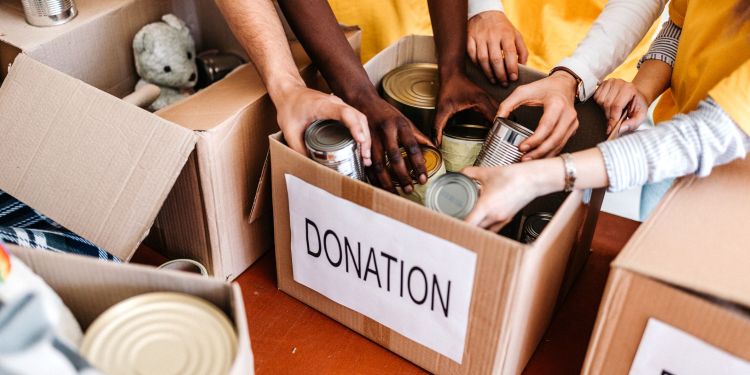 Rotarians had this to say about the annual event, which was first held in 2014:

Dave Langford took an active role in numerous service projects of the Beckley Rotary Club and was involved with both the Beckley-Raleigh Chamber of Commerce and the United Way of Southern West Virginia. He was instrumental in arranging for the establishment of the American Electric Power Company Community Services Fund at the Beckley Area Foundation which addresses health, housing and hunger issues for low-income households and senior citizens.

Dave had a special passion for providing food for those in need. Given this, it was only fitting that the Rotary Club of Beckley start an annual food drive to support area food banks in his honor in partnership with AEP and the Beckley Area Foundation.

The food drive began on February 18 and will conclude on March 18. Local charities such as the Beckley Dream Center, Fishes and Loaves, The Carpenter’s Corner, Helping Hands Community Resources, The Salvation Army and The Lords Table will benefit from the drive.