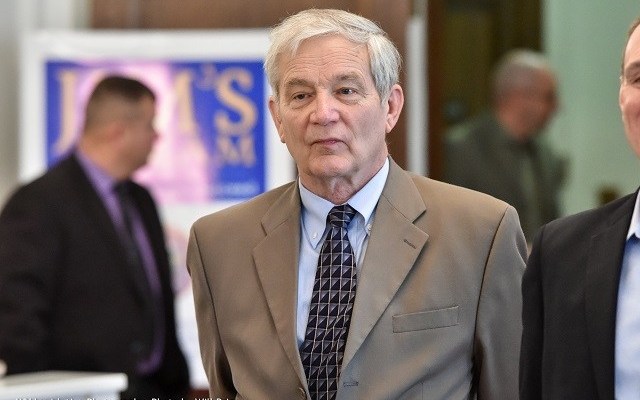 The Beckley Rotary Club will host Secretary of WV Department of Transportation Byrd White during their weekly program meeting. Secretary White, a licensed CPA, brings a diverse career in both the private and public sectors to Governor Justice’s Cabinet, including several years of leadership with one of the nation’s largest highway construction companies. Beginning in 2001, White served as Executive Vice President of The Vecellio Group, gathering extensive road construction and management experience from interstate projects to smaller roadways, before he was named President of one of The Vecellio Group’s subsidiaries; Ranger Construction – South, a role he held until 2004.  Prior to accepting his role as Transportation Secretary, White had been involved in the City of Beckley, as the Recorder-Treasurer and later as an elected Commissioner for the Raleigh County Commission, a position he held until tapped by Governor Justice.

Beckley Rotary Club is a local service organization that engages professionals in service. The Rotary Club meets every Tuesday at noon at the Historic Black Knight Country Club. August is membership month, those interested in becoming a member should visit www.beckleyrotary.org for more information.